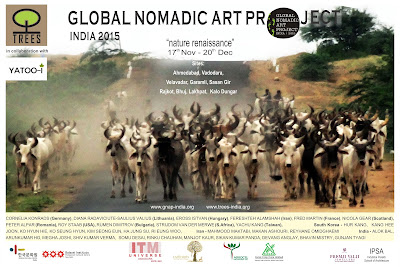 The Global Nomadic Art Project, India – 2015 is organized by TREES in collaboration with YATOO (Korean Nature Artist’s Association), directed by Somu Desai and Eung Woo – Ri. There are 13 Indian Artists’ and 23 Artists’ from other countries who will unite to work together in Natural Environments.
Global Nomadic Art Project started as an idea by a group of artists from South Korea which has turned into a movement, travelling globally across continents to re-instigate man’s awareness, concern, learning, and responsibility towards our environment.
Our contemporary world is responding too fast to the growing needs of man supposedly causing an imbalance in various sectors of our society. This thought perception has resulted in extremism of two kinds, either it is taking us too far from Mother Nature or close to it. This project is aimed at bridging the gap by changing these very thought perceptions through various visual art practices. The ‘nomadic’ artists shall indulge in inter-cultural dialogue with not their own environment but the other. Artists shall interact with group of students at various educational institutions and share their expertise. While travelling place to place they shall reflect upon their experiences. They shall spend a few days to make art works from what they find relevant in nature and environment. We have also invited the local artists, artisans, poets, writers, philosophers, folk singers and musicians to join in with the project. These art works shall be documented, displayed & archived for educational & sensitization purpose.
The interest is not to make any artwork as commodity, rather to leave traces of dialogue with nature by creating ephemeral artworks. The artists will listen and communicate with nature through their work.

This documented exhibition mounted in India would also get demonstrated in other countries during the global nomadic art project in Iran and South Africa in 2016, European countries in 2017 and America in 2018. 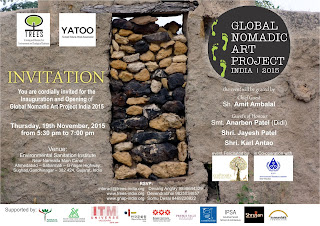 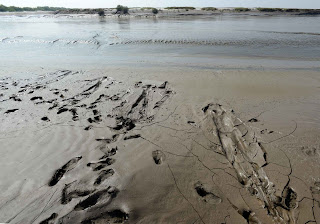 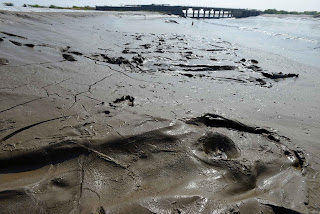 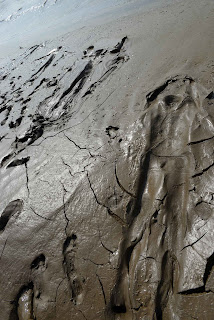 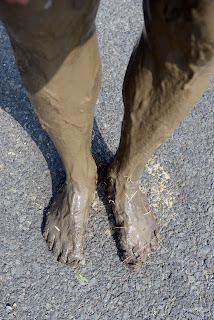 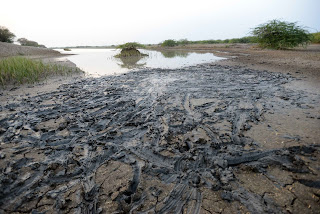 Wetland,
Attempts of body prints
on a soft silt land
unsuccessful but
led me to draw with my naked body on the plain ground

... went into the jungle, in Gir forest
sat and admired wind blowing in fallen teak leaves
a bull skull being absorbed by creepers
a wild stream passing by.


Experimented the best path in nature is never the straight way. 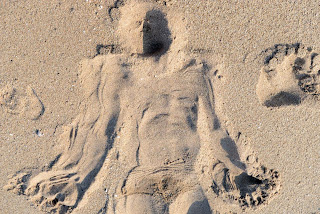 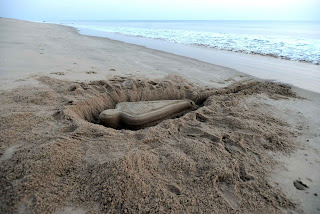 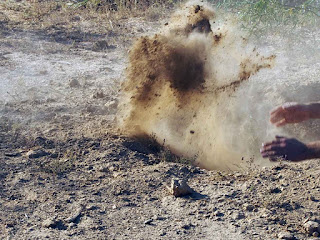 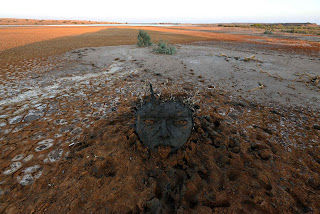 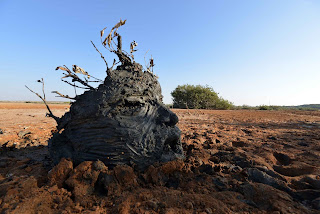 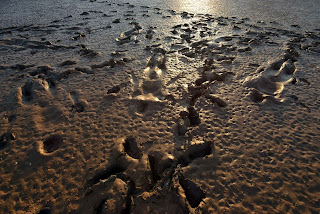 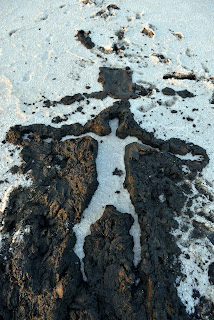 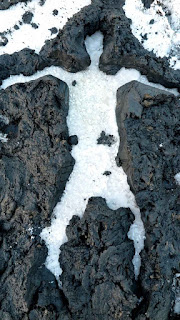 Laid down on salty soil
extracted black mud from beneath the salt crust
mixed mud, salt and water
covered my body by Ya-Chu Kang with a thick layer of this mixture
stood up and revealed the negative print of the body 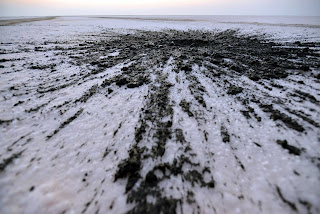 Crashed the salt crust with my feet in a circular form
mixed mud, salt and water
till obtaining a liquid mix like ink 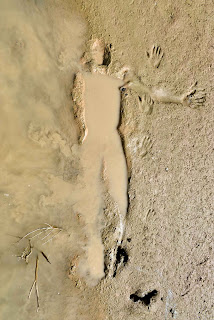 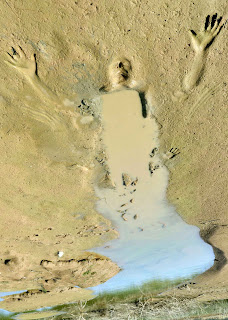 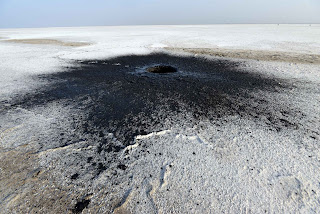 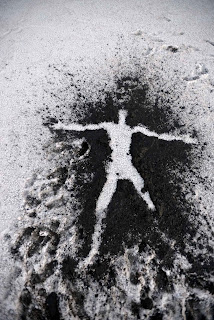 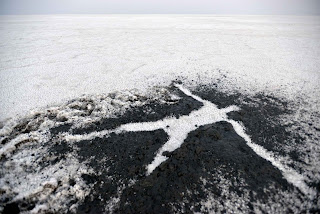 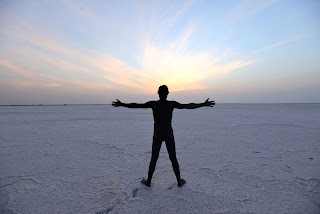 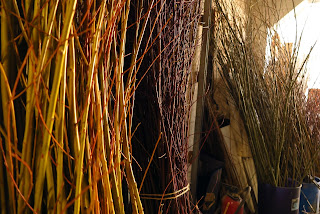